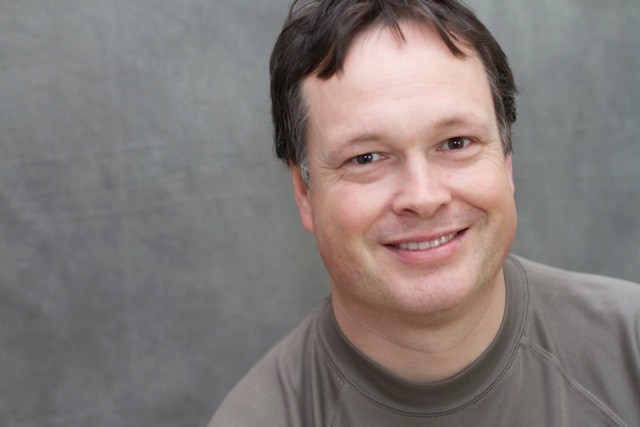 First impressions are often lasting ones. With Darren Kudlats, it was this:  He is an unassuming, exceedingly modest man of few words with a smile that is so bright, it feels that it could light up the world. They say that the eyes are a window into one’s soul. Kudlats’s eyes,  which teared up with emotion frequently during an interview that took place just two weeks after he donated his kidney to his good friend, Arie Pekar, made words seem redundant.  They revealed the truth behind Kudlats’s gesture: There was not a lot of soul-searching or a personal philosophy behind his decision. It was simply an act of friendship.

Kudlats has been good friends with Arie and Joy Pekar for about 10 years. On first learning that Pekar needed a kidney two years ago,  it didn’t occur to Kudlats to step forward. At that time, Pekar’s brother was being tested as a possible match, as well as other family members. Disappointing results led to the Pekars’ decision to go public with their story about a  year ago. Stories in various media publications. A Facebook page. Kudlats, of course, followed Arie’s deterioraing health closely.  And then one day it occurred to him: He would get tested. He had no idea what his blood type was at that point or what the chances of him being a suitable match.  But he was willing to try. During his frequent trips to St. Michael’s Hospital in Toronto, the Pekars were at his side. And they were at this side when one of the renal transplant coordinators confirmed the news. Kudlats and Pekar were a perfect match. Better than brothers, even.

The day of the surgery

Kudlats remembers almost nothing about the first day post-surgery. But Joy Pekar does. His first words to her when she came into his room were, “How’s Arie?” She tried to find the words to thank him, but he just said, “no problem.”

“I couldn’t believe how gracious he was about the whole thing,”, she said, “making it seem like no big deal, at a moment where it clearly was a big deal.”

Save a life, save the world

There’s a famous quote from the Talmud that asks why the human race was created from a single human being, as opposed to creating many people at once. The answer given was that we are meant to look at each individual as if he or she was the entire population of the world. Therefore, when you save one life, it is as if you have saved the entire world.

Kudlats clearly feels uncomfortable when asked how it feels to have saved someone’s life?

“I never really thought of it as saving a life.” he said. “We’ve been good friends, and he’s helped me out so I do what I can. I’ll do things for friends. ”

Neither is he interested in talking about spirituality or the notion that the way things worked out was somehow meant to happen that way.

“I know there are things you can’t explain,” he said, “but I don’t have the answer to that.”

Kudlats does concede that he’s feeling pretty good about himself these days.

“I guess I’m a little happier, knowing that Arie is doing so well. I’d still do the same thing over again.”

No. I don’t really believe in what goes around comes around. I don’t think of it that way. I just do it because I want to help.